Who would be reading John Slade?

While the other twelve-year-olds were roaring around in a gang, John Slade, usually a solitary kid, was snorkeling in a lake with myriads of fish and tadpoles and turtles. He discovered a freshwater sponge, which he brought back to the dock to show everyone. No one was interested. It was limp and green and it smelled.

Over the following half-century, the snorkler watched as hundreds of fish become a scattered few, because acid rain ravaged the lake. When fishermen overstocked the lake with six-inch bass, year after year, the snorkler watched the smaller fish and frogs and crayfish vanish until the lake was nearly barren of life. The bass flourished for a while, then ate their own young. When John tried to talk with the fishermen, they gave him the finger.

John knows, today, about poisoning and plundering a lake. He knows that the same can be done, on a global scale, to planet Earth. 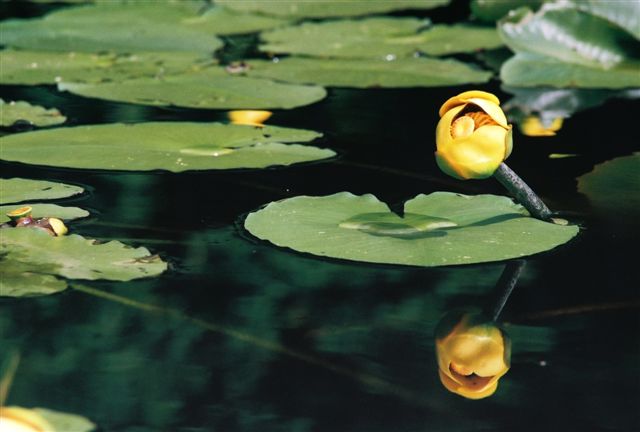 While the other young teachers were seeking tenure-track positions, John Slade, with a doctorate in literature from Stanford University, taught English further and further from home. He taught West Indian students on an island in the Caribbean, Norwegian students above the polar circle, Sami students (the reindeer people) at their new college on the tundra, and Russian students at a university in St. Petersburg. The solitary kid found his best friends in the international classrooms. 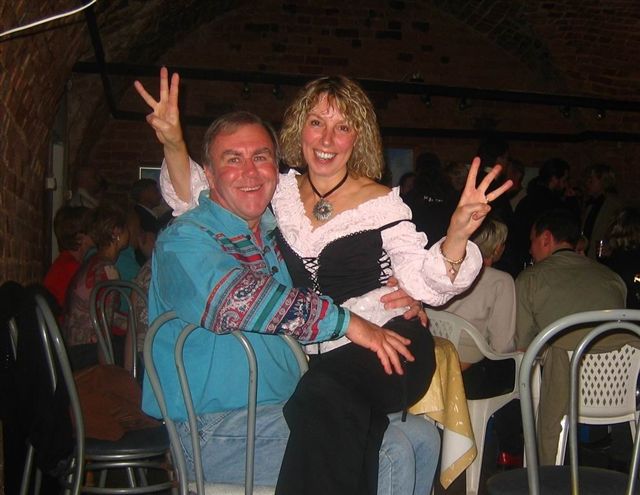 The teacher worked with the first global generation in human history. His students were highly motivated, able to communicate globally, and determined to build a healthier and more prosperous future.

With their feet firmly set on the foundation of their history and culture, John’s students were also becoming citizens of the world.

When John returned to the United States to take care of his elderly mother and father, he looked at his native country with skeptical eyes. He decided to write a book about America’s foundation: the Revolution that created a nation unprecedented in human history. We needed, he thought, to re-explore the values that once made America the most innovative country in the world. 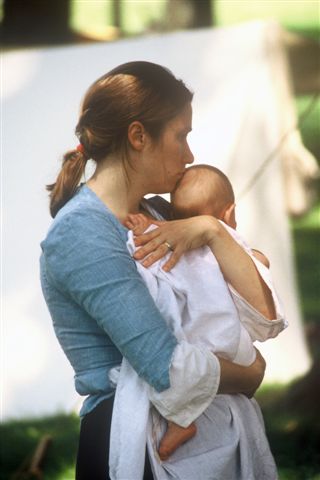 Today, we need, urgently, to look back at the epoch when people of vision fought for their freedom, then wrote a Constitution based on democracy, and thus launched the American experiment.

We also need, urgently, to look forward with a vision that encompasses all the peoples of the world working together, in harmony with fragile and beneficent nature, to build a clean and prosperous world. 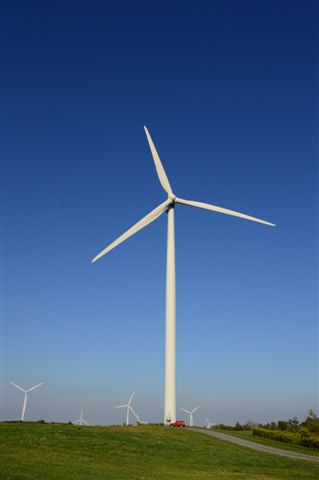 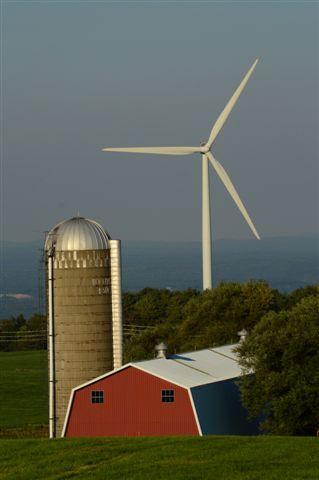 Let the wind turbine, and the solar collector, and the electric car, and the modern, energy-efficient community, be the means by which we educate ourselves. Let them be the tools that enable us to progress toward the twin dreams of health and prosperity.

Let them be the means by which we no longer ache for, but insist on, a peace that is pleasing to everyone’s Creator, and to everyone’s child. 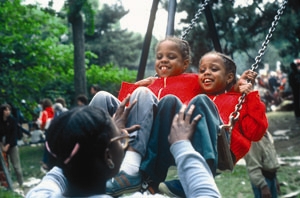