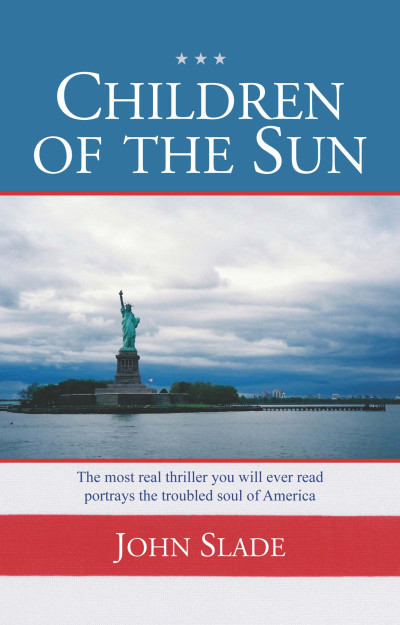 This novel is about war in the twentieth century, at the end of a long millennium of war. May we demand, and build, a better peace.

This novel is about the conflict between black people and white people in America, four centuries after the first Dutch vessel emptied its cargo of African slaves onto a beach in Virginia.

This novel, like it or not, is about us.