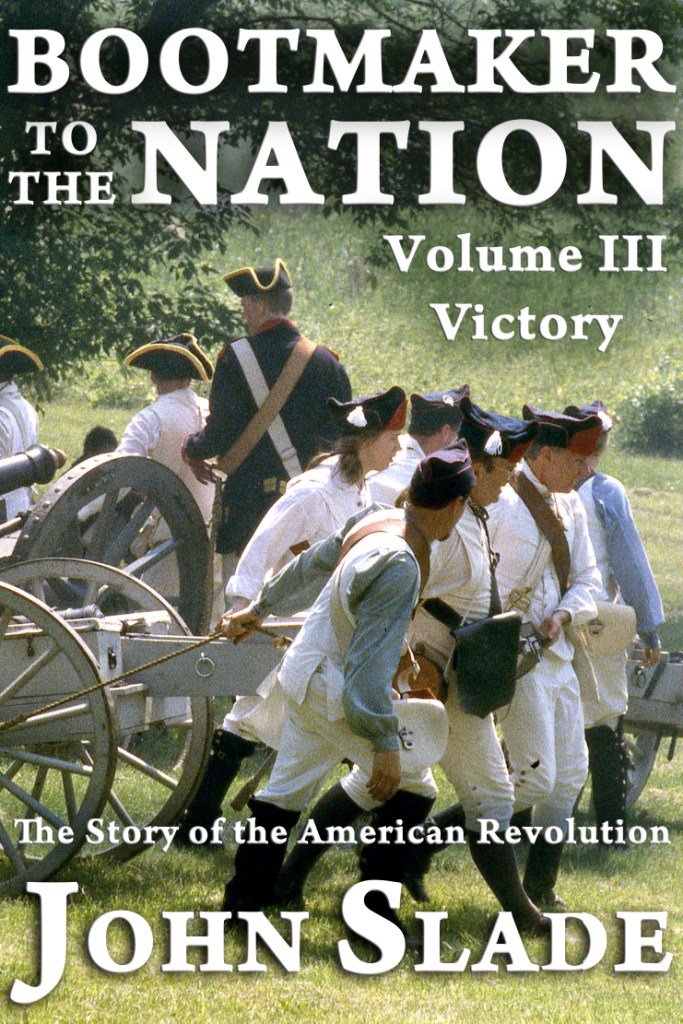 After eight long years, the Continental Army finally marches toward the battle that could finish this endless war. With help from the French, General Washington wraps his troops around the British, who are trapped in the port of Yorktown, Virginia.

He is poised for the kill.

Benjamin and Genevieve experience the full horror of war . . . for victory will not come without the taking of Redoubt Ten.