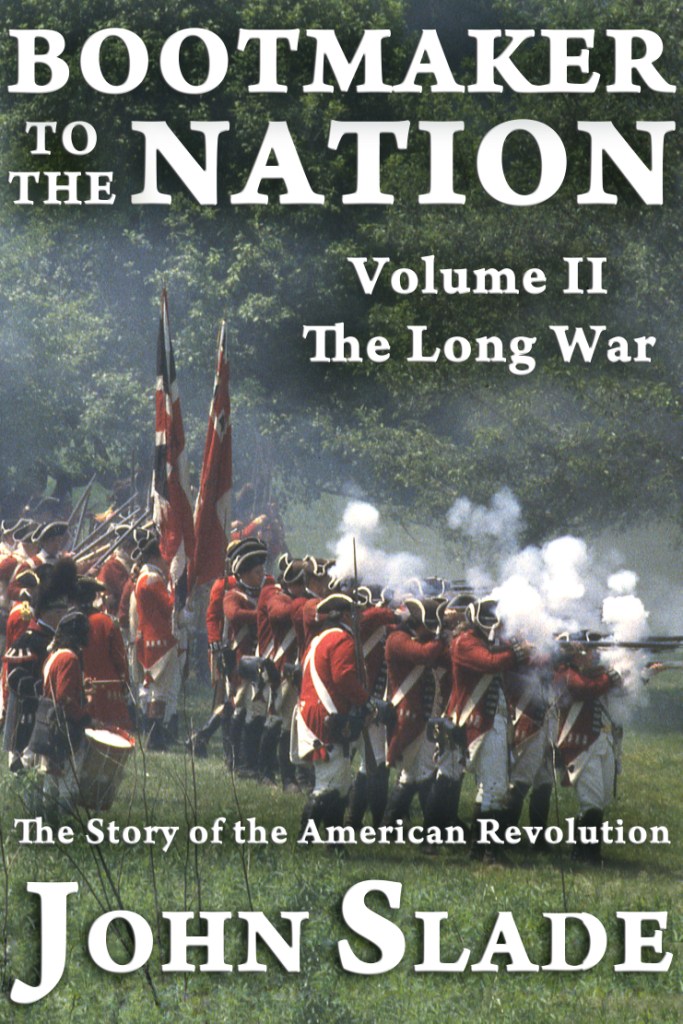 Follow the long war as soldiers carry muskets in their hands, and battered copies of the newly written Declaration of Independence in their backpacks. Despite their rags, despite their hunger, they never quit.

What was it that kept the troops so loyal to their Commander in Chief?

How were they able, after a winter of near starvation, to march out of Valley Forge as a professional army?

In Volume II, witness the soldiers as they transform into something more than a soldier. They are already becoming citizens of a new nation, a nation based on their democratic dreams.