Books to Start With 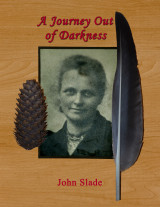 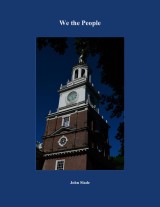 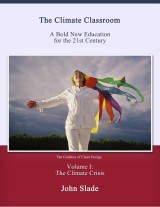 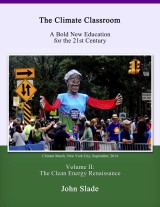 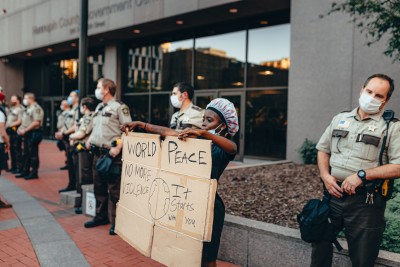 The People Who Tried To Give Us A Gift

America, America, my heart is breaking. The police wear state-of-the-art military gear while they beat… 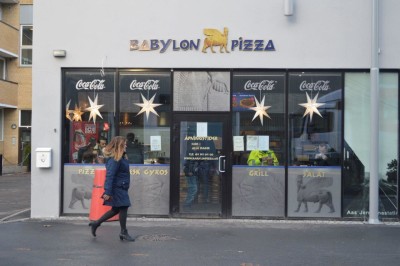 On a recent evening, I visited a local pizza shop in Ås, a little town… 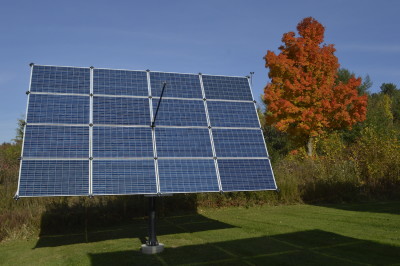 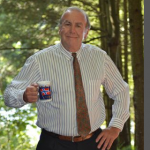 While the other twelve-year-olds were roaring around in a gang, John Slade, usually a solitary kid, was snorkeling in a lake with myriads of fish and tadpoles and turtles.  He discovered a freshwater sponge, which he brought back to the dock to show everyone.  No one was interested. It was limp and green and it smelled.

Over the following half-century, the snorkler watched as hundreds of fish become a scattered few, because acid rain ravaged the lake. When fishermen overstocked the lake with six-inch bass, year after year, the snorkler watched the smaller fish and frogs and crayfish vanish until the lake was nearly barren of life. The bass flourished for a while, then ate their own young. When John tried to talk with the fishermen, they gave him the finger.

John knows, today, about poisoning and plundering a lake. He knows that the same can be done, on a global scale, to planet Earth.